— Welcome —
Welcome to the Bridgit Mendler Wiki. The website dedicated to the actress, singer, and songwriter, Bridgit Mendler. The Bridgit Mendler Wiki is a 100% free website. Feel free to discover, share, and add your knowledge! We currently have 120 articles running and 2 active users.
The community was created 4042 days ago
— About Bridgit —
Bridgit Claire Mendler (born December 18, 1992) is an American actress, singer, and songwriter. She gained popularity when she played the role of Teddy Duncan on the Disney Channel TV series, Good Luck Charlie. She has signed to the american label, Hollywood Records and her debut single, "Ready Or Not", was released on August 7, 2012, with her debut album, Hello My Name Is..., released on October 22, 2012. On July 2, it was confirmed that Mendler left Hollywood Records. On November 18, 2016, she released her second EP titled Nemesis with the singles "Atlantis" feat. Kaiydo and "Do You Miss Me At All". On February 10, 2017, Bridgit released, "Temperamental Love" with Devontée as the lead single from her second studio album. The most recent single of Bridgit is "Diving" with RKCB. 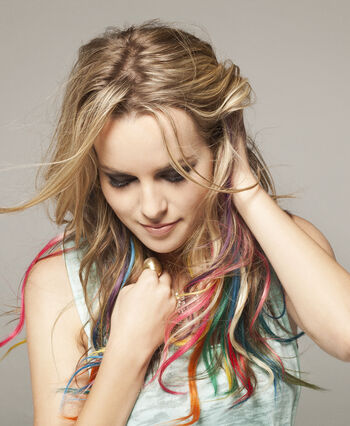 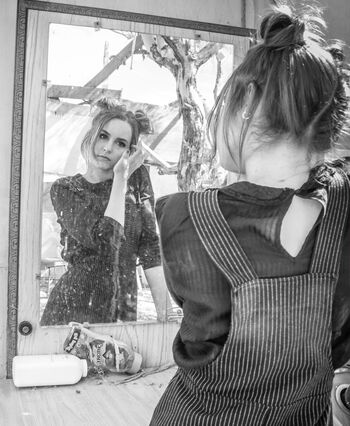 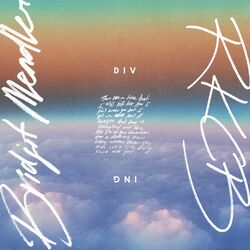 "Diving" is a single by Bridgit Mendler featuring alt-pop duo RKCB. It was released on August 25, 2017, along with its accompanying music video.

Go to these sites for info or for help with your own wiki!

Want your community included? See how!

Retrieved from "https://bridgitmendler.fandom.com/wiki/Bridgit_Mendler_Wiki?oldid=6917"
Community content is available under CC-BY-SA unless otherwise noted.